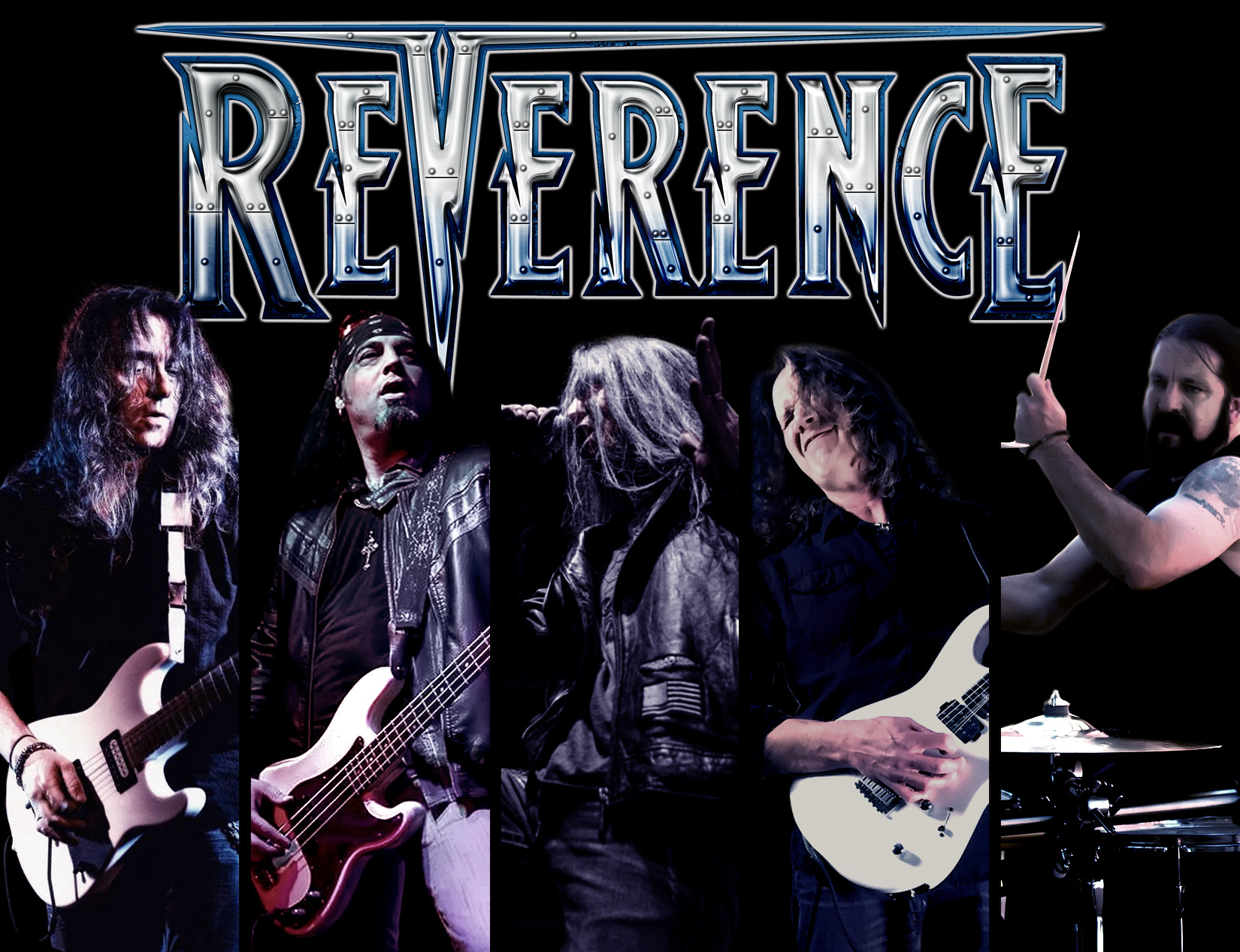 Reverence’s debut album, ‘When Darkness Calls’ was released on Razar Ice Records on May 3rd 2012 to roaring reviews, the band headed across the pond for a UK and Europe 2013 tour and back to the USA for an East Coast run. Upon returning, with only a new four song demo they signed a three album deal with Marquee/Avalon Japan and went on to release their second album ‘Gods Of War’ was released on October 21st in Asia through Marquee/Avalon and the rest of the world through Razar Ice Records on November 4th 2015 to more rave reviews from fans and critics alike.

A New EP entitled ‘Foreverence’ was released in Dec 22nd 2017, dedicated to their fallen guitarist Pete Rossi. To buy the band time to grieve they decided to release a live album entitled ‘Vengeance Is…LIVE’ which was released on Dec 7th 2018, the band are currently writing/recording for their 4th studio album due 2020 in time for the bands 10th year anniversary!